Sonja McLaughlan “Crying in my Car”: We are 100% in control of how we feel about ‘feedback’ 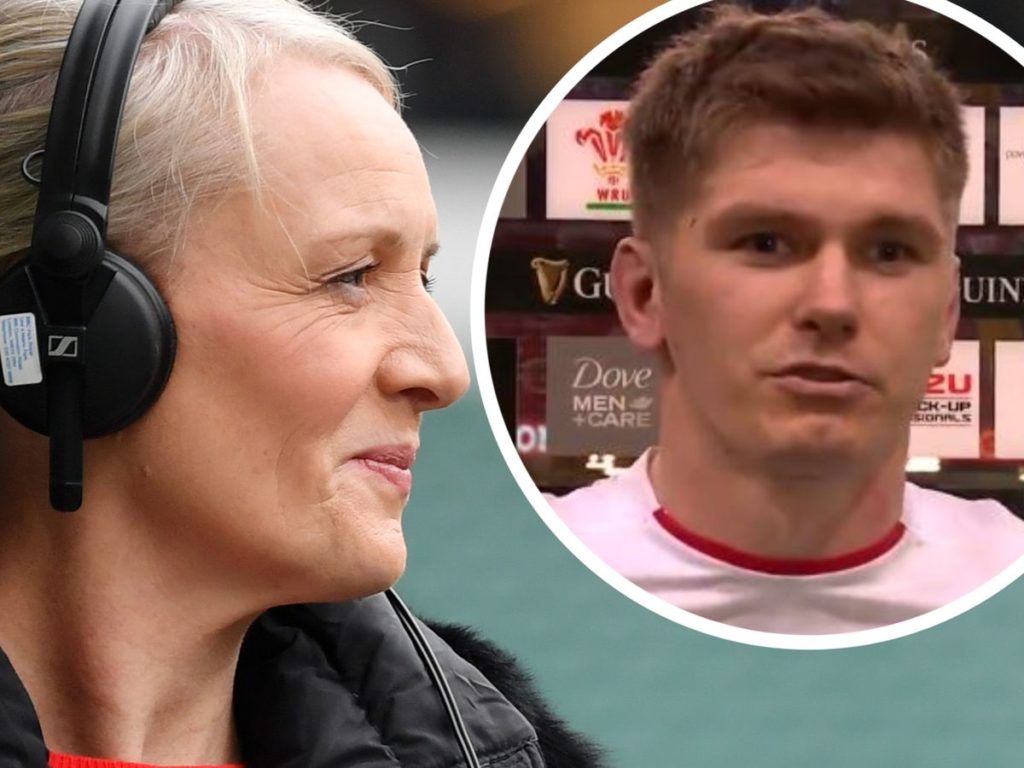 Let me be clear to start with; there is absolutely no place for direct abuse of Sonja as a person, but people are entitled to their opinions on her performance and should not be equally abused for voicing them.

Hating what she said is acceptable. Abusing her is not.

This is not about victimhood, equality, gender politics or any -ism that people deem fashionable to throw in the path of free-speech. This is a simple case of looking at Sonja’s behaviour on Live TV, for which she is and should be accountable.

I like Sonja McLaughlan as a reporter and interviewer but in my opinion, and that of many others, she over-stepped the mark yesterday. Her style was hyper-aggressive, and she attempted to goad both captain, Owen Farrell, and Coach, Eddie Jones, into criticism of refereeing decisions and blaming them on the outcome of the match. Failing to get a ‘rise’ out of either man, she persisted with this line of questioning. It was uncomfortable to watch. Now she is hearing about it.

Rugby is a game that is steeped in respect, especially for the Referee and officialdom. Addressing the referee as Sir, only the captain is permitted to seek clarity on decisions or talk to the officials.

The referee had a shocking performance, and Owen Farrell overstepped the mark walking after him following their contratante, but, for the BBC and its representative to focus entirely on this line of questioning serves only to further sour what was already an unsavoury day.

She rightly deserves the criticism, and the support she is getting. People are entitled to their opinions. When you choose to work in the public eye, you must accept that the public is going to judge your performance. You must also accept that some of the judgment is not going to be positive, especially if you have a ‘bad day’, like yesterday.

Rising above the Hate

I am sure Sonja is her own harshest critic but bleating about the ‘feedback’ she received and then telling people she was crying in her car, only serves to pour fuel on the fire. She is railing against the thing which she so vehemently seems to want to defend, her freedom to ask whatever questions she wishes (or the questions the BBC told her to ask).

The bottom line is that if Sonja feels that her performance was up to scratch and her line of questioning was ethical then she has nothing to worry about. If not, then she needs to work on that on her own and with her employers in private and come back better and stronger. If she’s not aligned with the BBC, then she needs to resign.

Crying foul and playing the victim is not the way to promote freedom of speech or expression. If she wants the right to ask divisive questions, she must accept that she is going to upset some people and be bold enough to take it on the chin.

Whether she is right or wrong, it doesn’t matter. She must remember that we are all 100% responsible for our feelings and our responses to them. The answers to easing our own discomforts lie within.

Footnote – I have looked on her twitter feed and couldn’t see any direct signs of ‘abuse’ and she has not provided any evidence of such. Evidently, some bloody harshly worded criticism but that is clearly how hard she hit the nerves of Rugby fans all over the world. If some people have overstepped the mark, the same rule applies – ignore the haters.

Get tips, tools and resources from Andrew as well as access to exclusive content, offers and competitions 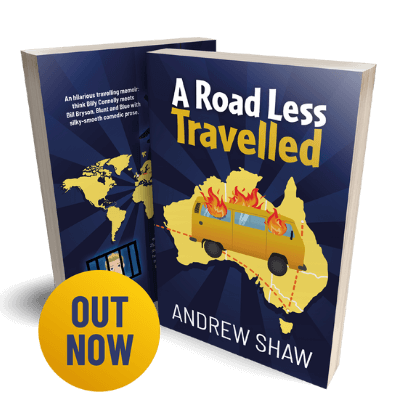